This article explores gendered meanings of both faithfulness and sexual exclusivity within intimate long-term relationships, and the implications for HIV prevention messaging. In 2011–12, in-depth interviews were conducted with a random sample of 50 men and women (52 per cent women) in long-term relationships in rural Uganda. Confirming prior research, we found that a double standard exists for sexual exclusivity, where men define faithfulness to mean strict sexual exclusivity by their wife, but women defined it as being for both partners. However, both men and women defined fidelity to imply continued support. Fidelity was perceived to be intact if a man continued to provide material support, despite not being sexually exclusive. These findings highlight the limitations of HIV prevention strategies that emphasise faithfulness, where faithfulness is not synonymous with sexual exclusivity. 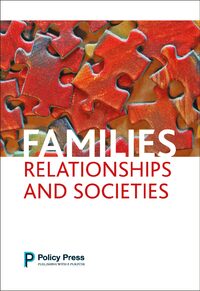