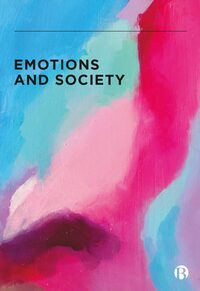 Recent work on theories of collective emotions has recognized emotions as phenomena that spread between individuals and groups to form collective emotional moods, landscapes and climates (Bar-Tal et al, 2007; Von Scheve and Salmela, 2014). Nevertheless, the COVID-19 pandemic has caused sudden and dramatic shifts in social interaction that warrants a reimagining of emotional contagions. The collective hopes and anxieties of those living through the pandemic indicate the development of a ‘new normal’ that highlights the need to reconsider existing theories. In particular, the rapid change in collective emotions, spreading in an almost ‘viral’ manner, warrants that we pay new attention to these concepts. The idea that emotions are created and shared collectively is not new. The spread of feelings to create common, collective emotional experiences and cultures is captured in existing theories of emotional contagion (Von Scheve and Ismer, 2013). Emerging from early theories about crowd behaviour from Gustave Le Bon (1895), they suggest that emotions spread physically at the micro-social level through a process of mimicking and synchronizing expressions, vocalization, postures and movements, creating a feedback loop that homogenizes into a recognizable emotion shared by a group of people (Hatfield et al, 1994). More recent studies have found this micro-level phenomenon can occur online, between individuals interacting through bounded digital social media networks (Underwood and Olson, 2019).

However, recent events demonstrate the power of macro-events to influence and spread emotions widely across whole societies and nations. 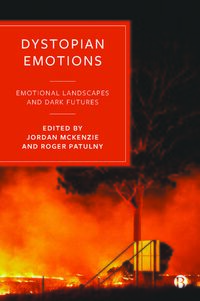