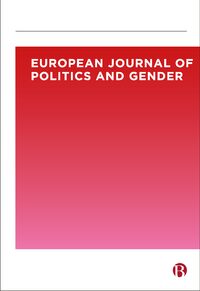 The article explores the relationship between women’s rights and feminist and domestic workers’ movements by drawing on qualitative data gathered in a comparative study on domestic workers’ rights in Italy, Germany, Spain, India, the Philippines, Taiwan, Colombia, Brazil and Ecuador (2016–21). Despite the frequent disconnection between the two movements at the practical level, a possible convergence may be identified in the discursive frames that domestic workers’ rights activists make use of. The analysis focuses on two feminist anti-capitalist frames recurring in mobilisations for domestic workers’ rights, addressing the valorisation of reproductive labour and the transnational commodification of care. Domestic workers’ activism tends to build on these frames beyond their mainstream forms and to expand them in intersectional ways, enlarging their capacity to include racialised, low-class, migrant and other minority groups. This becomes a creative force at the level of discourse, where different alliances may take place in a less visible way.